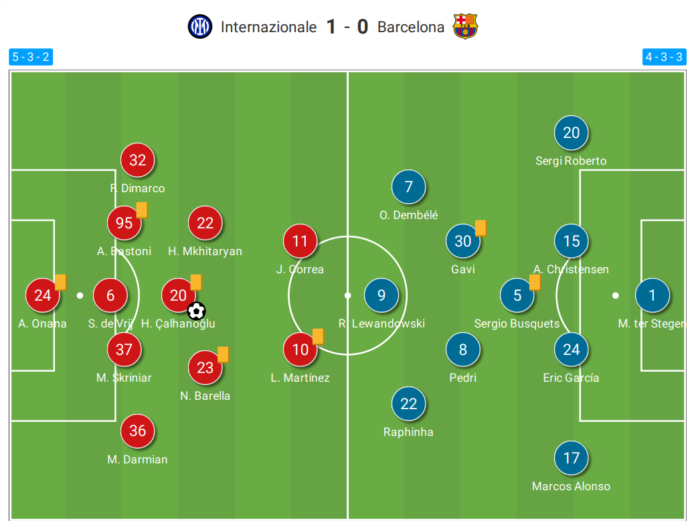 Barcelona suffered their second defeat of the UEFA Champions League 2022/23 campaign after going down 1-0 against Inter Milan at San Siro. The hosts took the lead late in the first half against the run of play. Barcelona were unable to score an equaliser and sit third in the group, three points behind Inter Milan.

Which Inter Milan player won the highest number of aerial duels? How many passes were attempted to the final third by Barcelona? 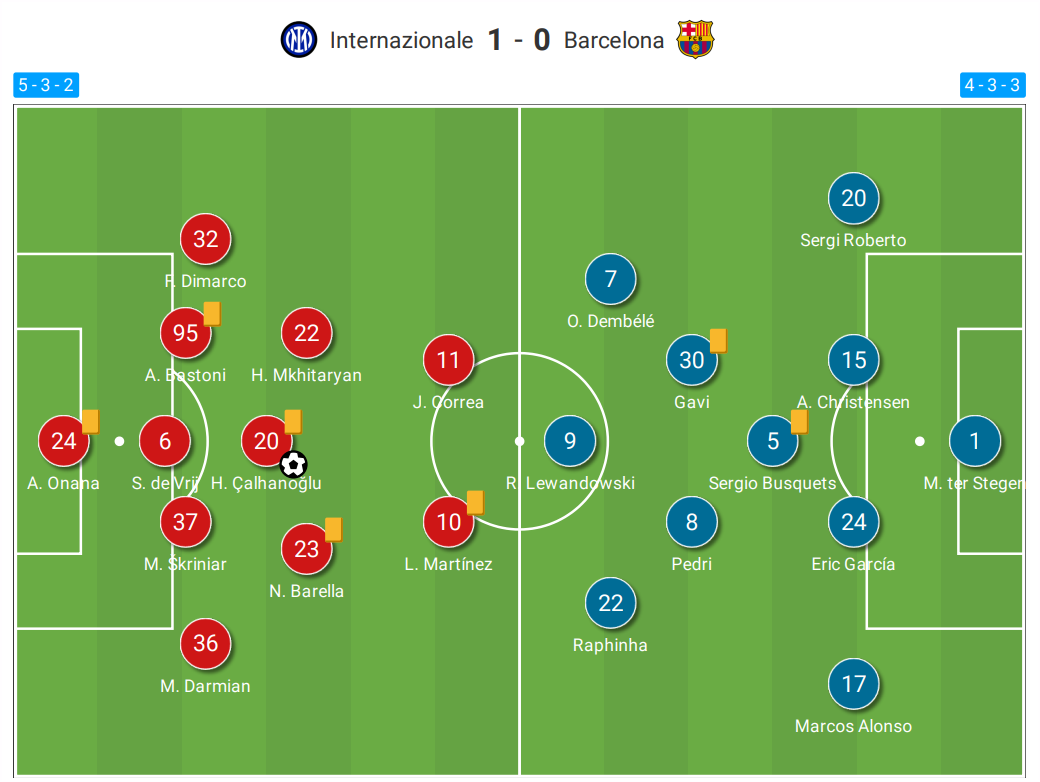 The Rise Of The ‘Non-Scoring’ Striker