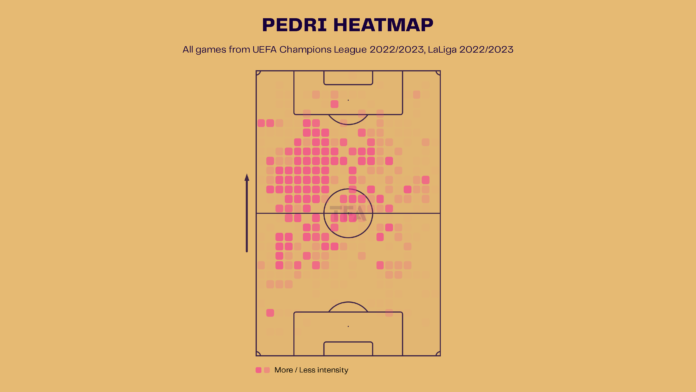 Barcelona’s youth academy, La Masia, has produced a lot of talented footballers in recent years. These players have gone on to achieve glory with the Spanish club, and this is the reason why their academy is so highly rated. One of the recent players that has been added to the mix of becoming a great player is their 19-year-old midfielder, Pedri. The youngster has made a name for himself at such a young age and represents his country. He is a calm and composed figure in the midfield and is Xavi’s go-to man in midfield. The Barcelona manager was one of the best midfielders of his time, and now he is managing one of the best midfielders of the modern era. Now we look at some of the stats of Pedri that show why the manager has his faith in the player. 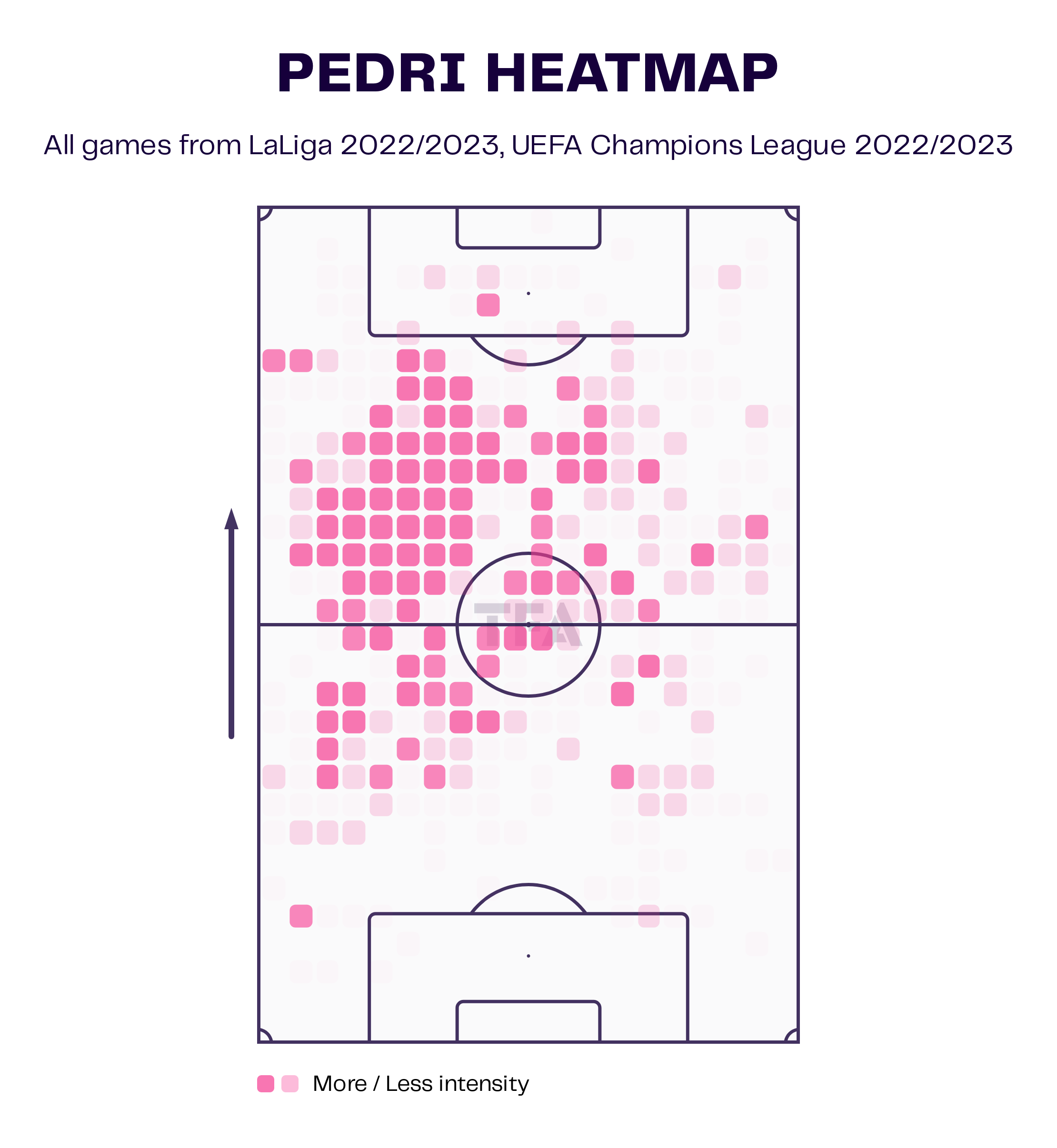 Pedri has featured in every match for Barcelona this season. He has made six appearances in the LaLiga and two in the UEFA Champions League. Xavi has fixed his position as the left-sided central midfielder. Pedri has already scored a goal for his team and has played a crucial part in his side’s unbeaten start to the league season. 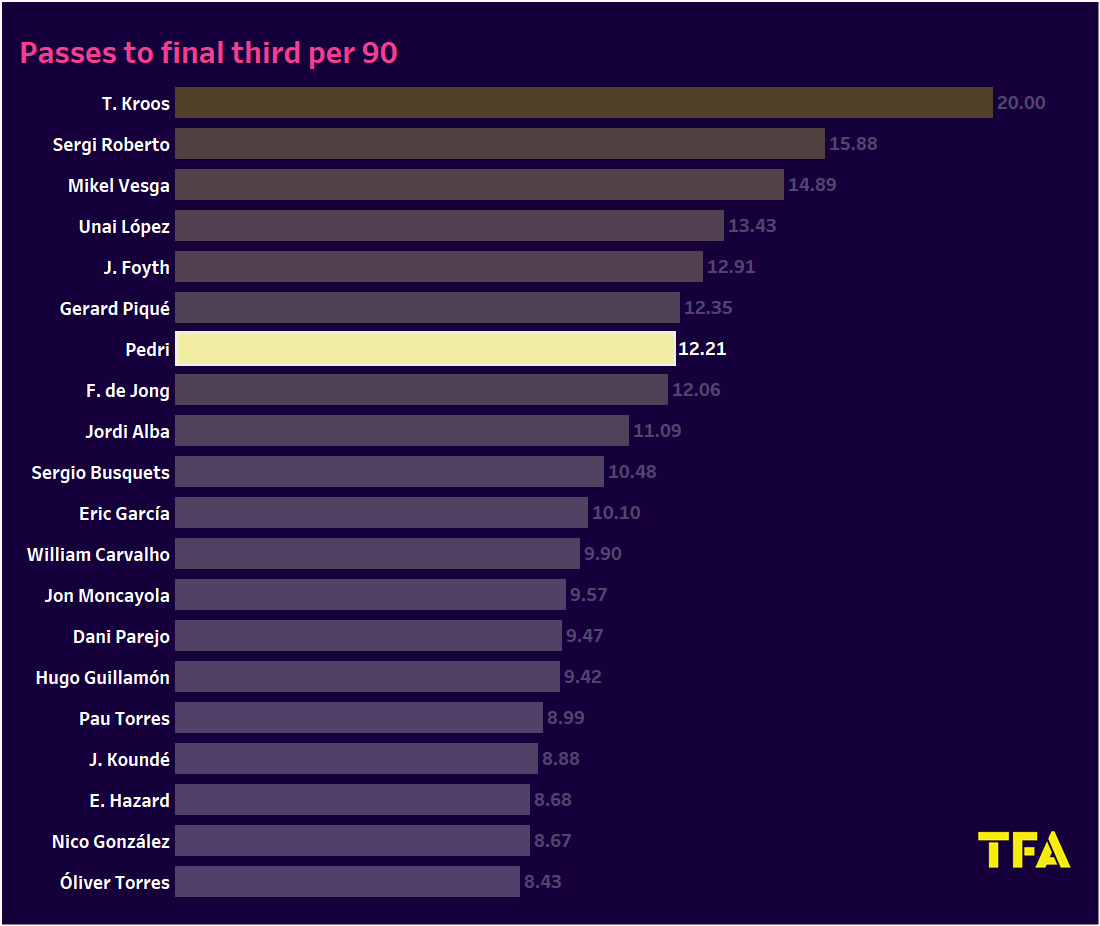 Pedri is very calm and composed with the ball. The 19-year-old averages 60.87 passes with a high accuracy rate of 91.8%. These passes include 11.18 passes to the final third and 3.6 passes to the opposition’s penalty area. The above viz shows the benchmarking of passes to the final third in LaLiga. He is the fourth midfielder on the list and plays a higher attacking line than the other three. Pedri likes to dictate the play and also controls the pace of the game for his side. 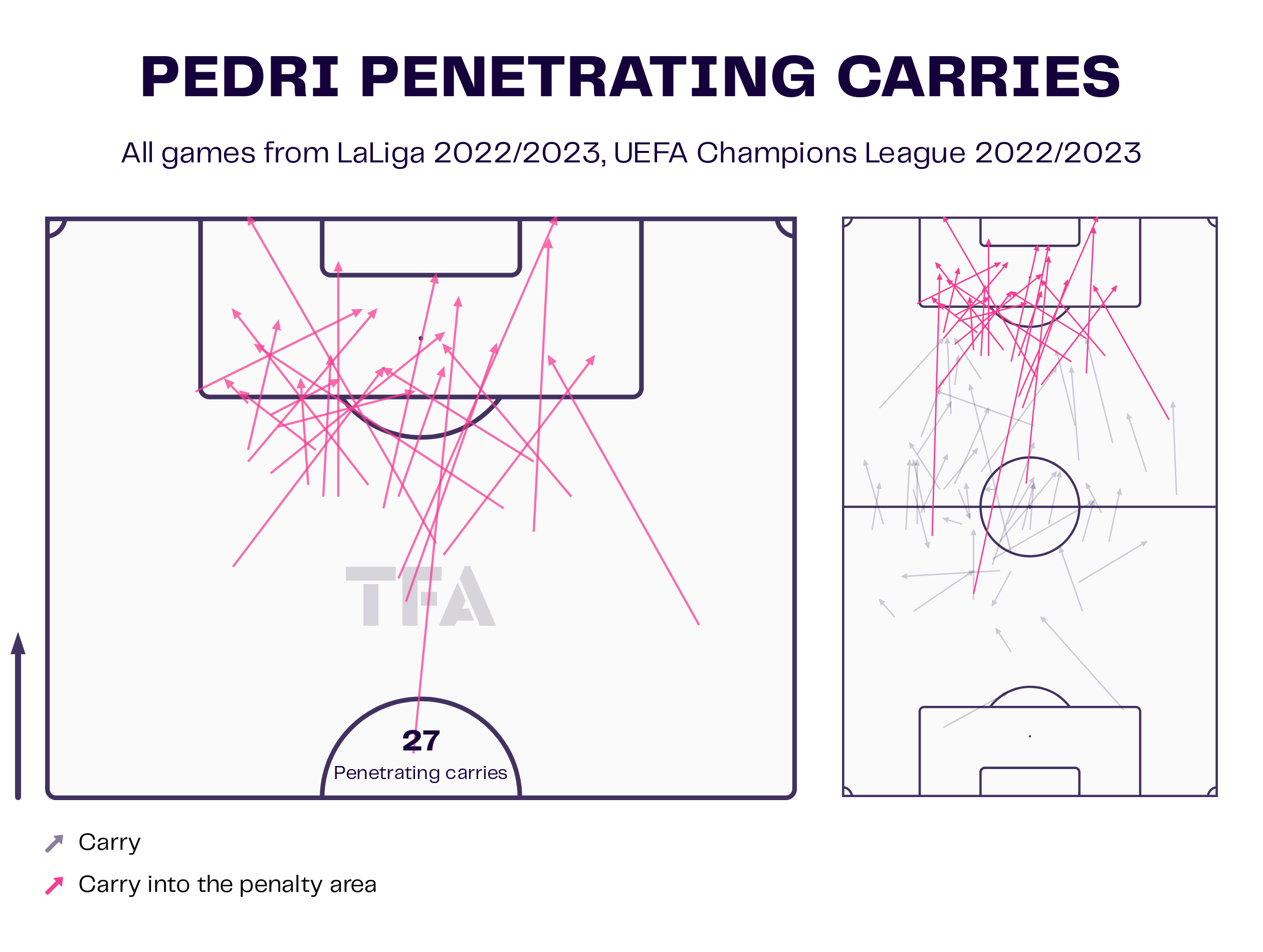 Pedri likes to drive past the defenders with the ball at his feet. This season, the midfielder has carried the ball 27 times into the opposition penalty area. Most of these runs came from the centre of the field. These runs stretch the opposition’s defence and give the striker a chance to create space for himself inside the penalty box. 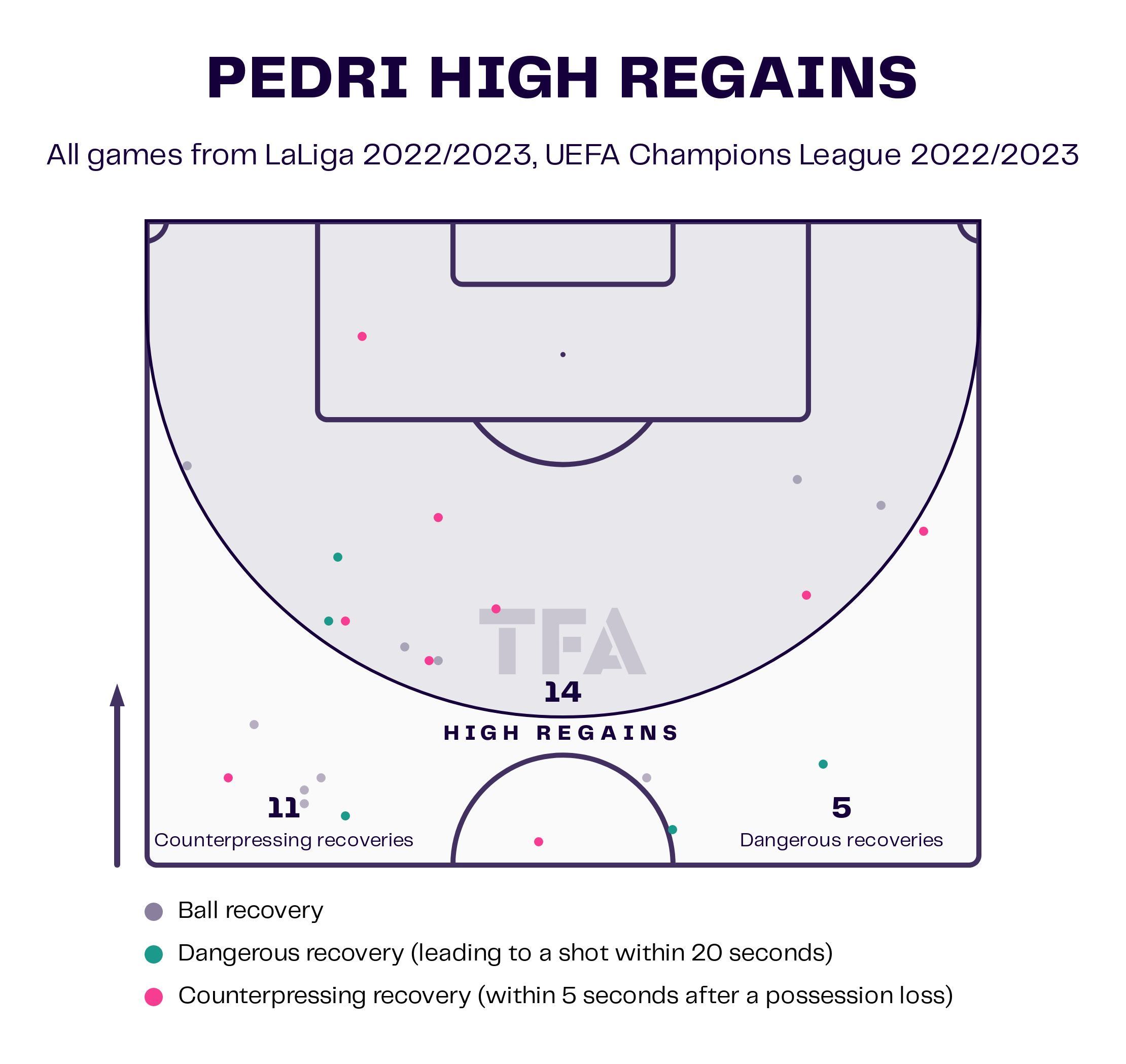 Another area where Pedri has excelled this season is in making some high regains for the team. He averages 6.2 recoveries per 90 minutes and 66.7% of them have been made inside the opposition half. The high recoveries include 11 counter-pressing and five dangerous recoveries. The 19-year-old has made 14 recoveries in the final third.

Pedri has been a top performer for his team this season. Last season, injury limited his gametime on the field, and he only spent 1,100 minutes in the LaLiga and UEFA Champions League. This season, he is set to feature in every game and will look to learn more under Xavi.