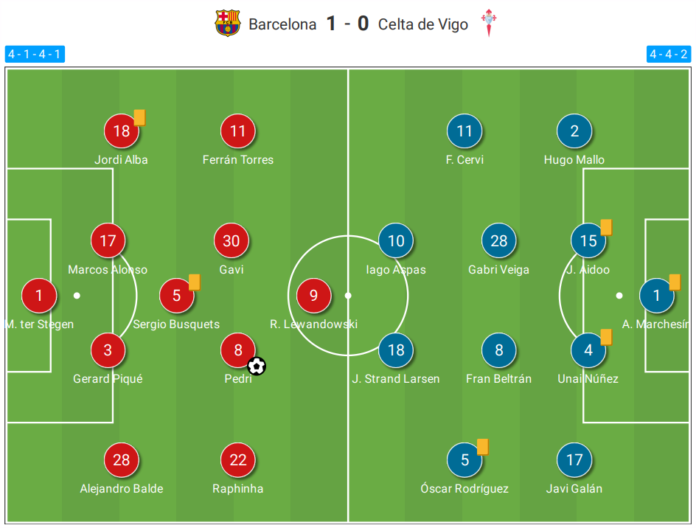 Barcelona continues to impress in the LaLiga after completing a 1-0 victory over Celta Vigo. Xavi’s men have now won seven consecutive matches in the league and are leading the league table on goal difference. Pedri opened the scoring in the early minutes of the match, and Barcelona defended their one-goal lead till the end of the match. 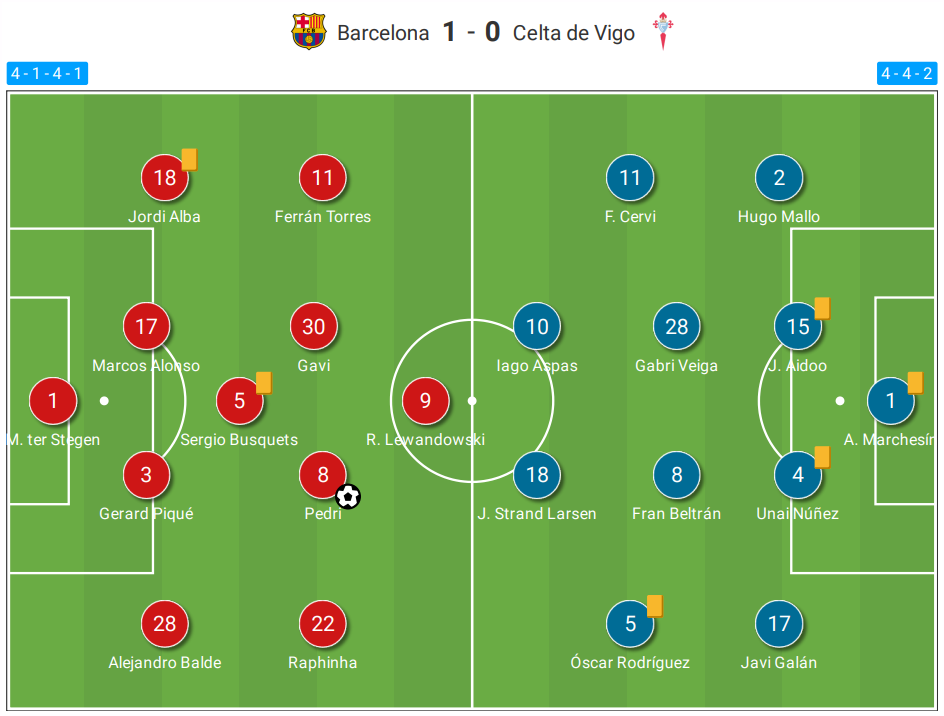 “When we played against Barca, his goalkeeper gave 69 passes” –...

Transfer Talk: Raphinha – Could the Leeds United winger become a...