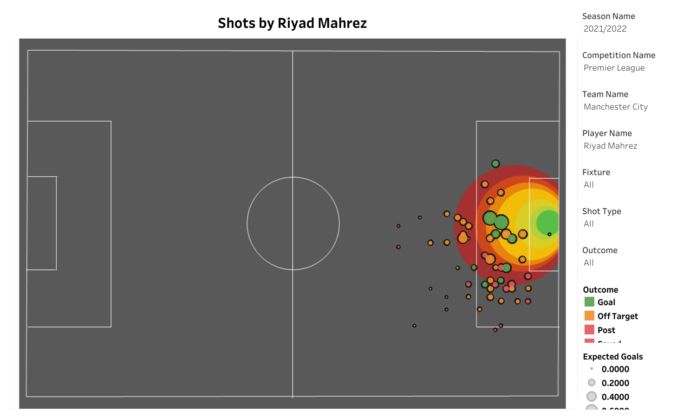 Barcelona were the most active top club in the January transfer window. They made four crucial signings, and that worked in their favour. However, they were unable to perform well during the initial stages and will go trophyless this season. The Spanish club are now starting to focus on the upcoming season and are looking to build a strong team. They have identified a few possible transfer targets, and one of them is Manchester City’s winger, Riyad Mahrez. The Algerian still has a one-year contract left at the Manchester club, and they would like to get the best possible price for him. He has impressed with his performances in the league, and here are some of the stats that will show why the player is on the transfer radar of top European clubs.

Riyad Mahrez has made 25 appearances in the English Premier League for Manchester United and is the joint top-scorer in the league for the club, with 11 goals. The winger plays on the right and has also impressed in the UEFA Champions League, with six goals in 11 appearances and is the top goalscorer for Manchester City in the elite competition. 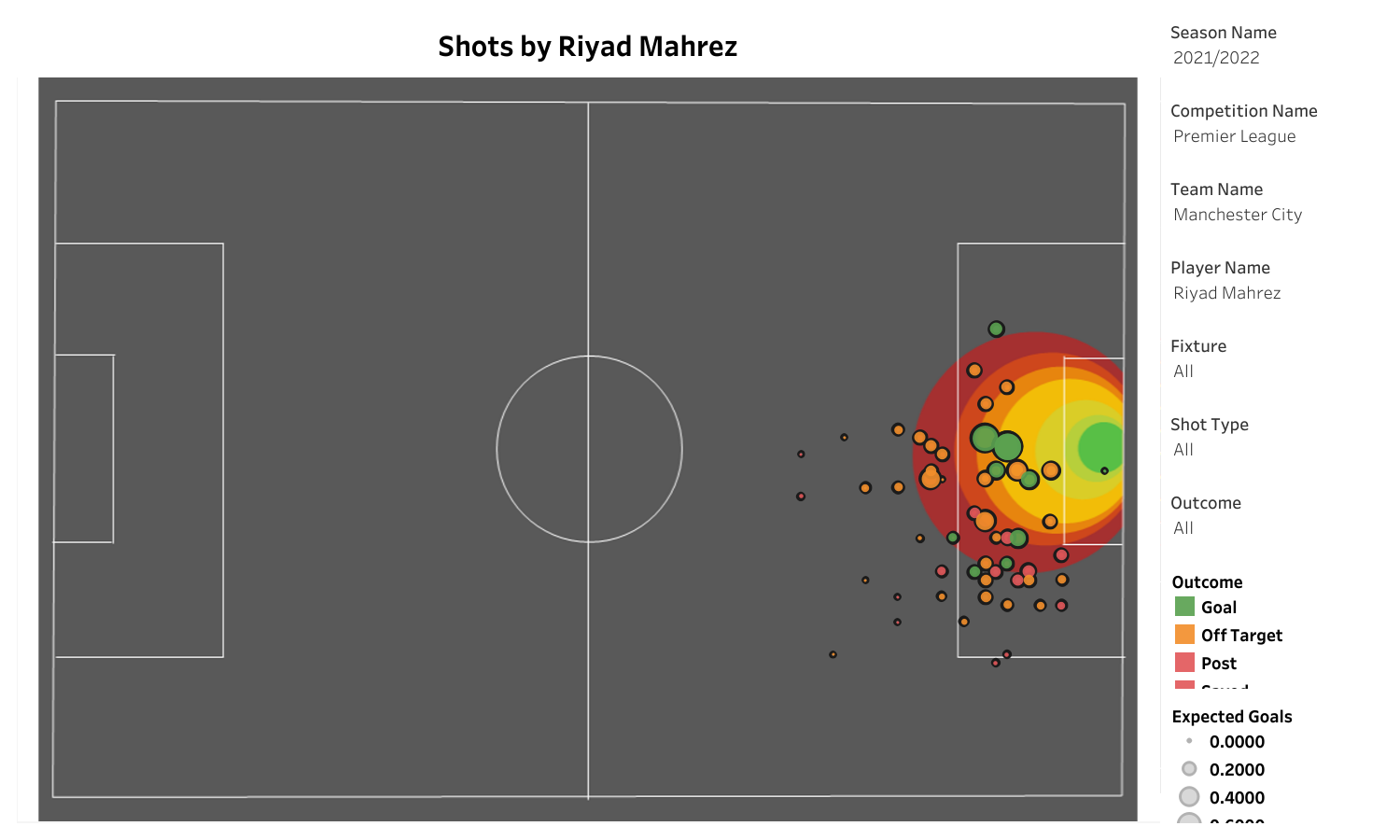 The 31-year-old winger has scored 11 goals and provided five assists in the English Premier League. Of these 11 goals, four have come from the penalty spot. The above map shows all the 57 shots attempted by the winger. He has managed to hit the target 18 times and has an overall xG rate of 10.05. From the above viz, we can observe that the player likes to cut inside and attempt shots from his favoured left foot. 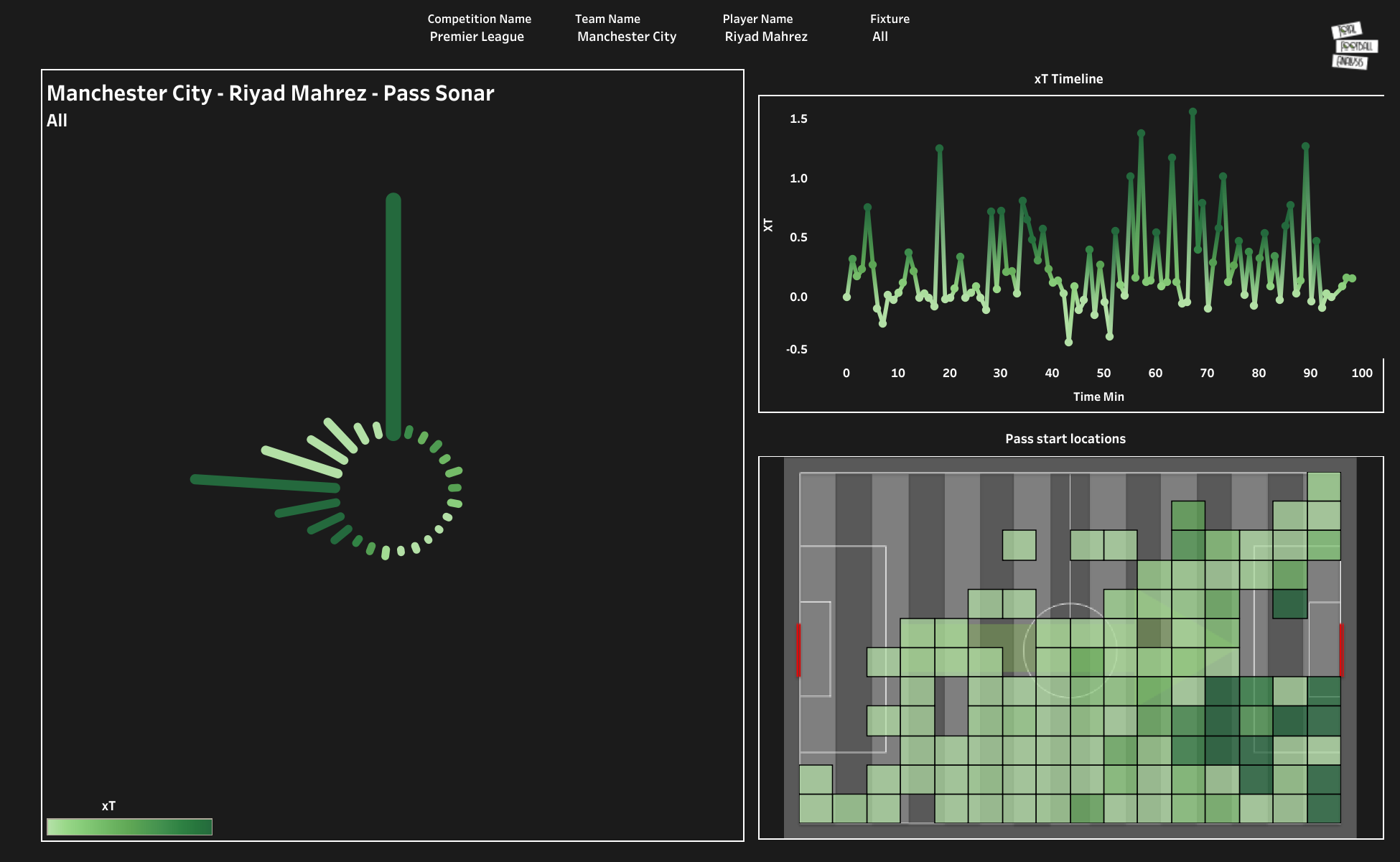 Riyad Mahrez has also impressed with his passing on the pitch. He has provided five assists, with an expected assist rate of 3.06. The above viz shows that Mahrez creates a lot of threats in the second half of the matches. He was sometimes introduced towards the end of the match and always created a threat with his passes. The player also likes to get inside the box and has had 96 touches inside the opposition’s penalty box. In the UEFA Champions League, Riyad Mahrez has provided two assists so far and is always a threat to the opposition goal. 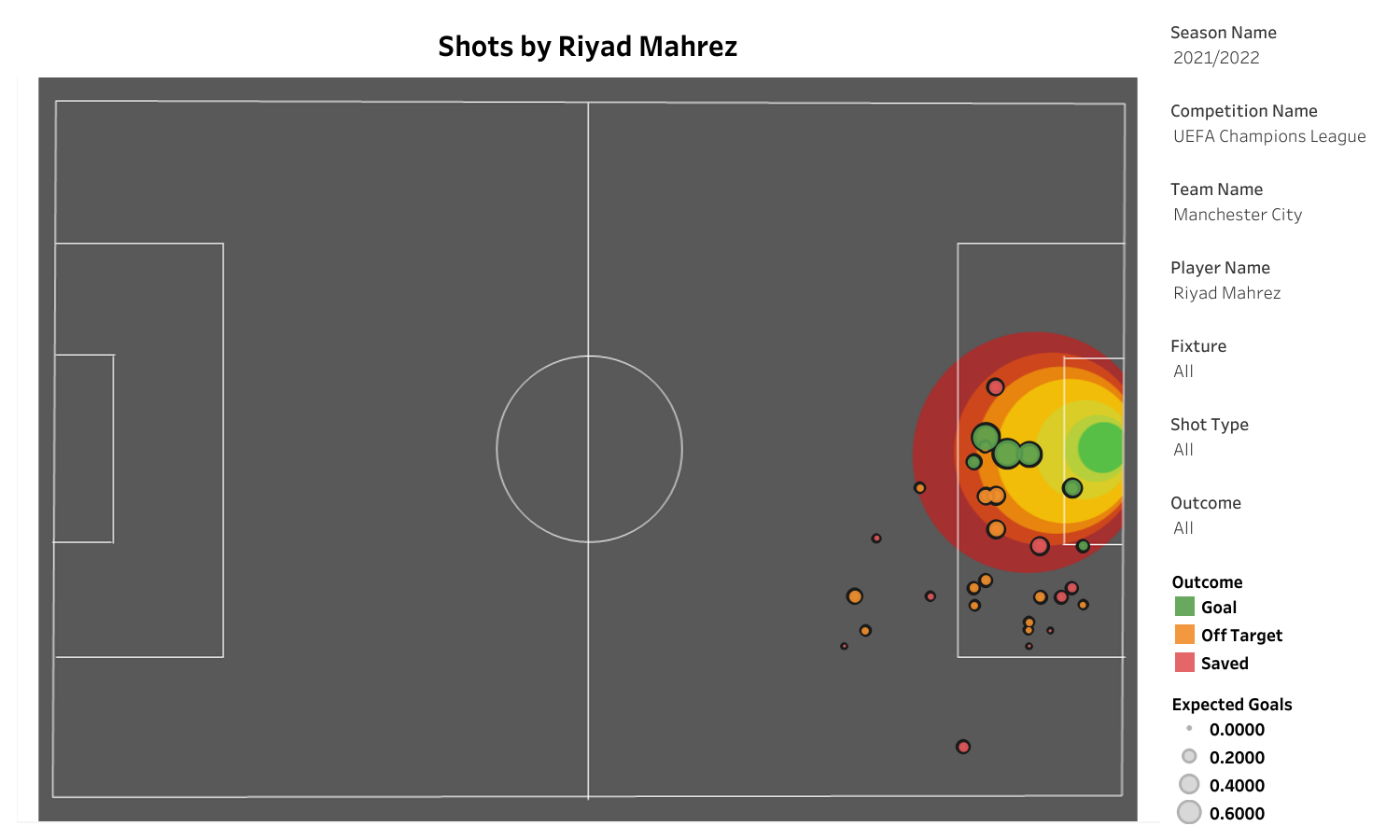 Riyad Mahrez has troubled the opposition in the UEFA Champions League with six goals. The above viz shows all the 30 shots attempted by him. Of these 30 shots, 16 were on target, with an xG rate of 4.96. Once again, it can be observed that he likes to get inside the box and has already had 56 touches inside the opposition’s penalty box.

Riyad Mahrez has a lot of skills to display on the pitch and has the ability to make and score goals. He is one of the main reasons behind Manchester City’s success this season and has gained the interest of other top clubs. Barcelona will try to acquire his services and that will give them a chance to compete for silverware next season. He could easily solve their right-wing issues.

“I need to play”: Midfield maestro disappointed with treatment at Barcelona

Barcelona reclaim the top spot in La Liga with a win...