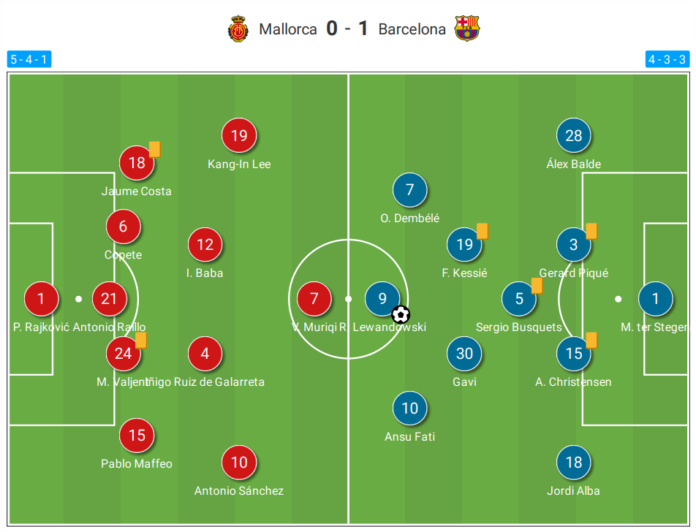 Barcelona continued their unbeaten start to the LaLiga season with a 1-0 victory away at Mallorca. Robert Lewandowski scored the game’s only goal early in the first half, giving Barcelona their sixth consecutive league victory. Xavi’s men go to the top of the LaLiga table with this win.

How many counter attacks were created by Mallorca? Who won the most number of aerial duels for Barcelona? 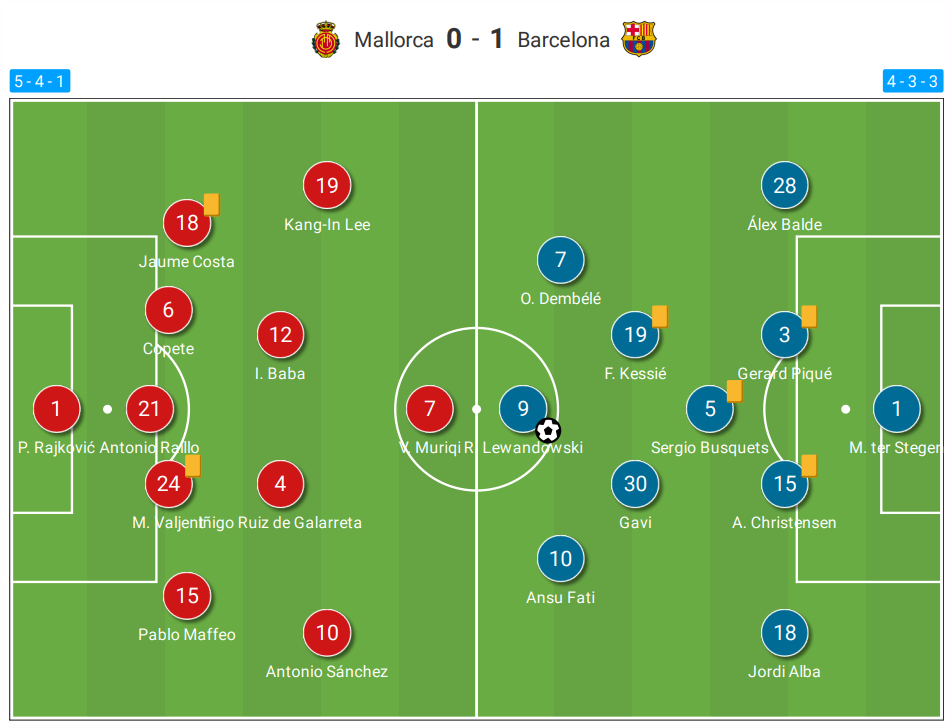 From Revolution to Evolution: Ernesto Valverde’s Tactical Development at Barcelona this...