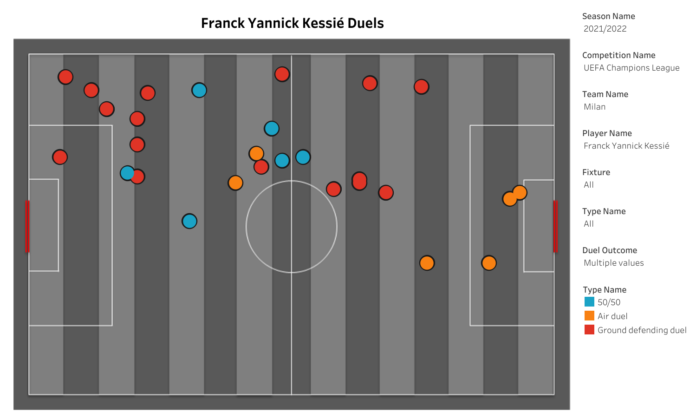 FC Barcelona are keen on signing AC Milan midfielder Franck Kessie in the summer. The Ivorian midfielder has been impressive in the midfield and has gained a lot of interest from other European clubs playing in the UEFA Champions League. He will be out of contract in the summer, and looking at the current financial situation at Barcelona, he could be a perfect fit at a very low price. 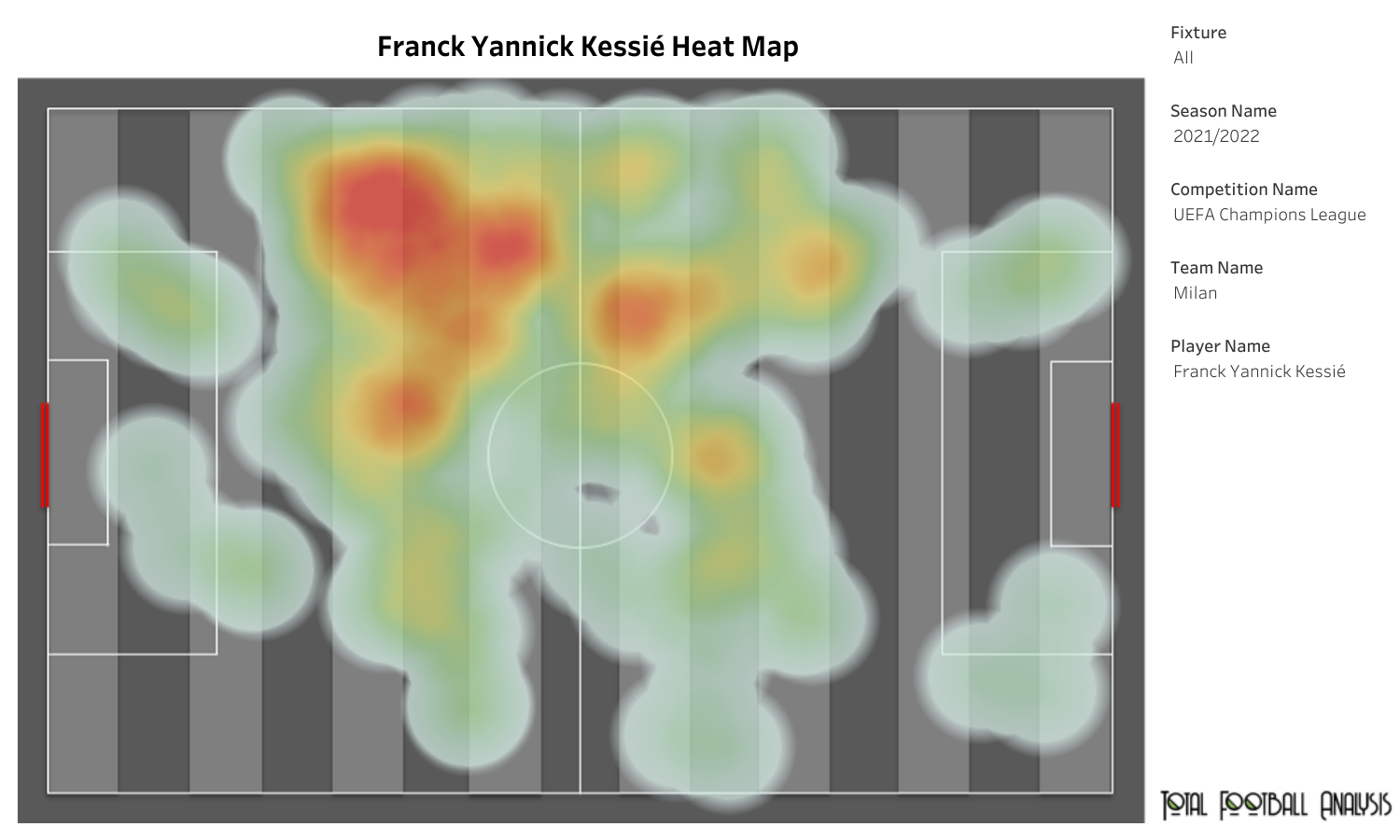 The 25-year-old midfielder featured in five out of the six games played by AC Milan in the UEFA Champions League in 2022/23. He was suspended in the second game of the competition against Atletico Madrid for receiving two yellow cards within the first 30 minutes of the match, and missed a match due to suspension. The Ivorian has spent 344 minutes on the pitch and provided an assist in the second match played against Atletico Madrid. He attempted three shots, with one on target. However, he has scored five goals in Serie A in 21 appearances. The heat map shows that Kessie has featured in every area of the midfield for AC Milan. He has mostly featured on the left side of the central midfield. The midfielder has also taken seven touches of the ball inside the opposition’s penalty box. 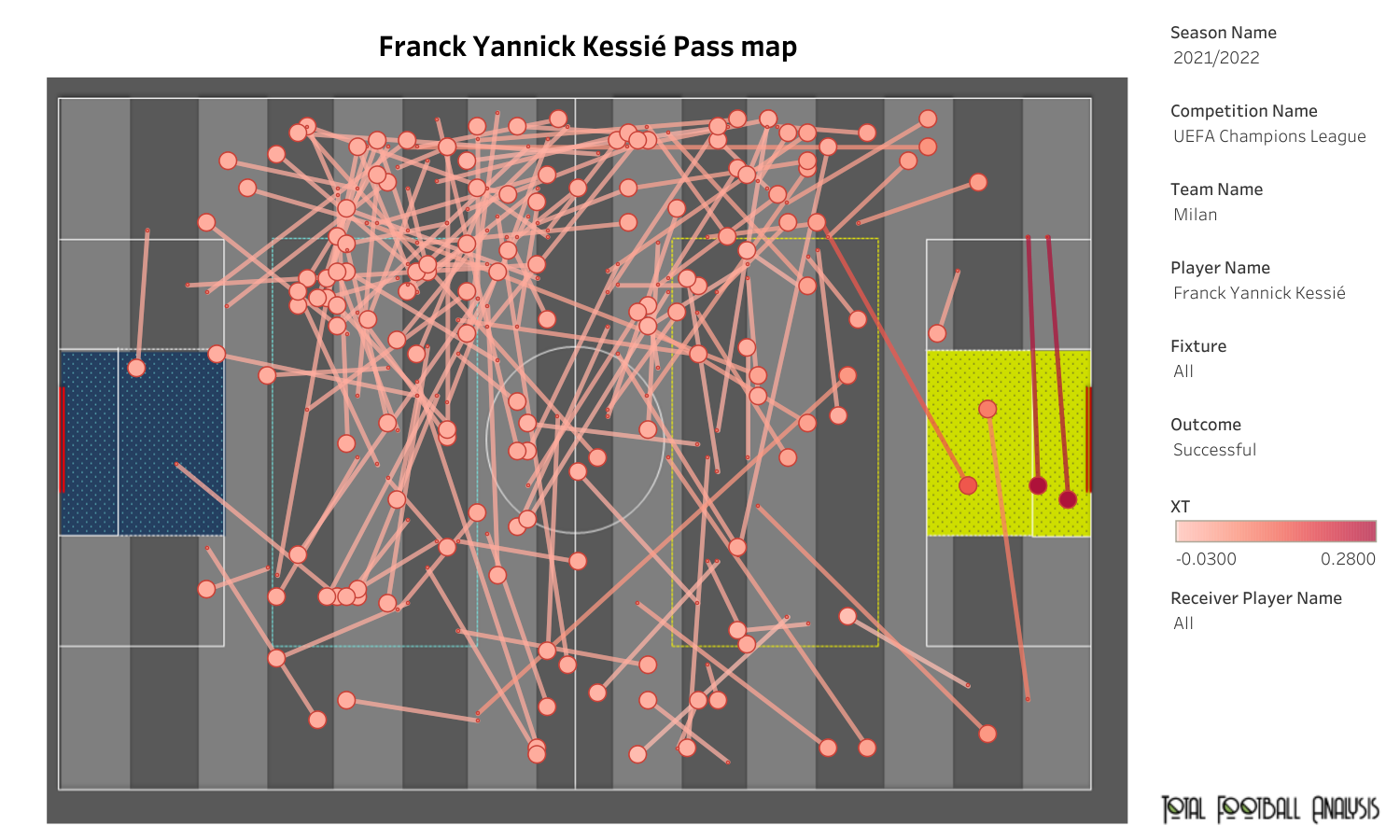 Franck Kessie attempted 173 passes with an 87.28% pass accuracy rate. He attempted 59 passes in the match against Atletico Madrid, where he provided his only assist of the season. The above map shows all the successful passes delivered by Kesssie this season. We can observe that five of his passes landed inside the opposition’s penalty box, and two of them landed inside the 6-yard box. His passes include six crosses, 17 long passes, one smart pass, and three through passes. 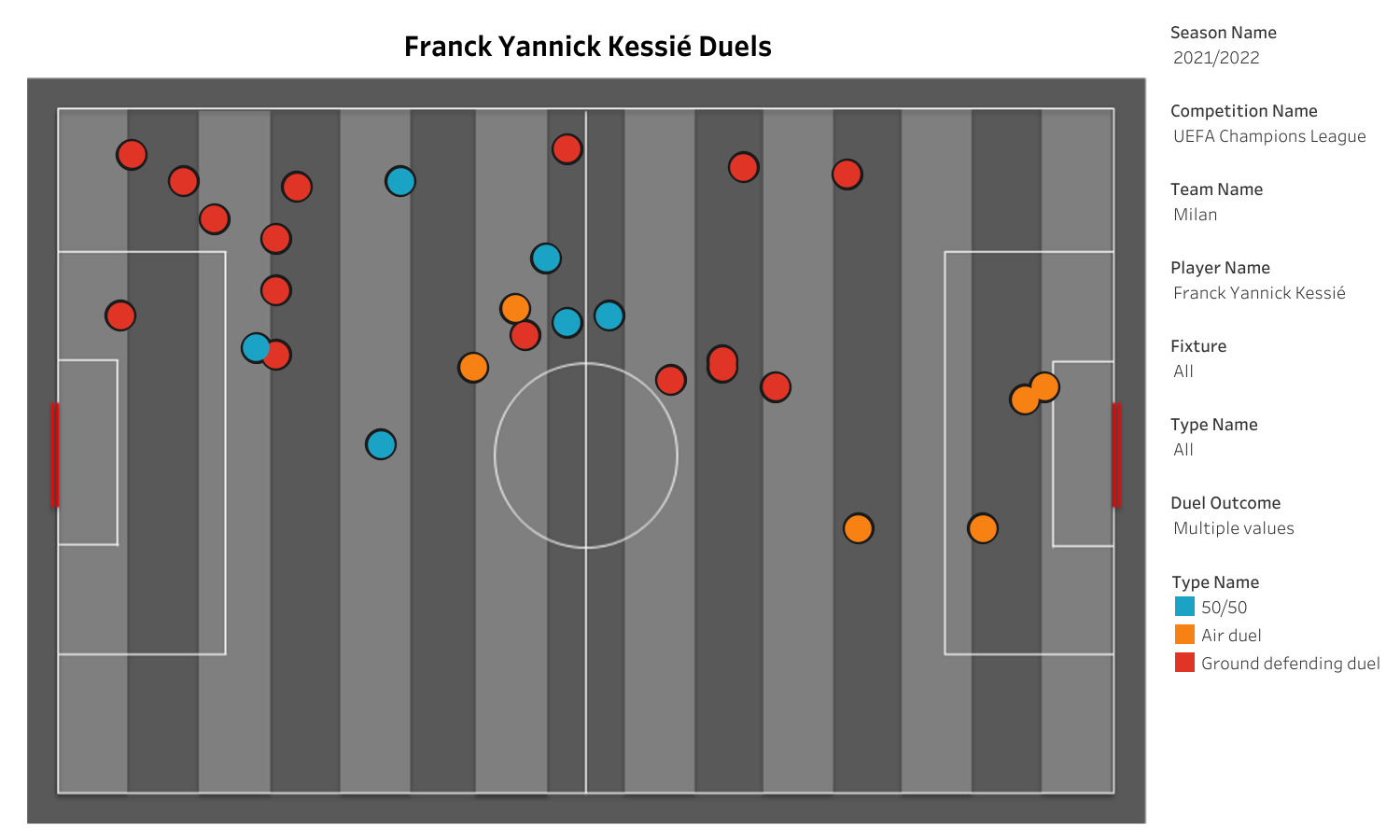 Franc Kessie has grown since moving to the Italian club. He has been the midfield engine for AC Milan and could be a great addition to FC Barcelona’s midfield. Barcelona have a young midfield, and Kessie’s experience could be handy for them. The Spanish club will look to acquire his services in the summer.

Was the appointment of Patrick Kluivert the right call for Barcelona?

Miralem Pjanic signing shows how wrong Barcelona have been