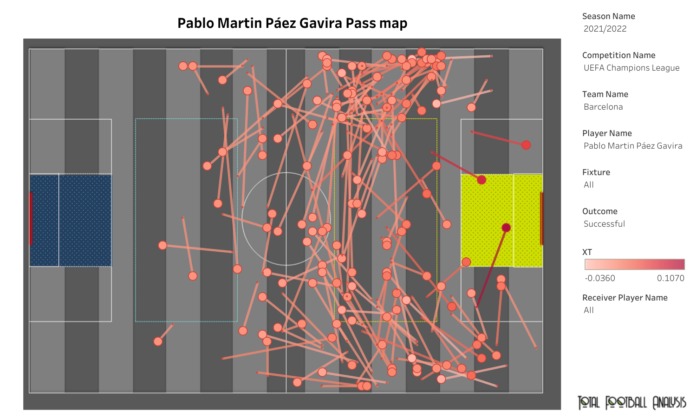 Barcelona have been the most active team in the transfer window. Xavi has brought in a lot of new recruits who could win trophies for Barcelona in the upcoming season. A disappointing start to the 2021/22 campaign and an early exit from the UEFA Champions League meant that the team needed some serious changes. Xavi brought in a few players in January and helped Barcelona to a second-place finish in the league. His young midfield played a crucial role in the success. Next season, he will be expecting similar contribution from players who are playing in the same position in which Xavi used to play a few seasons ago.

Barcelona’s midfield is full of academy youngsters and a few players brought from different clubs. They have Sergio Busquests, who will be their commander and knows how to play under Xavi. The other players include teenage sensations Gavi and Pedri, Frenkie de Jong, new signing Franck Kessie, veteran Mialem Pjanic, and Nico Gonzalez. 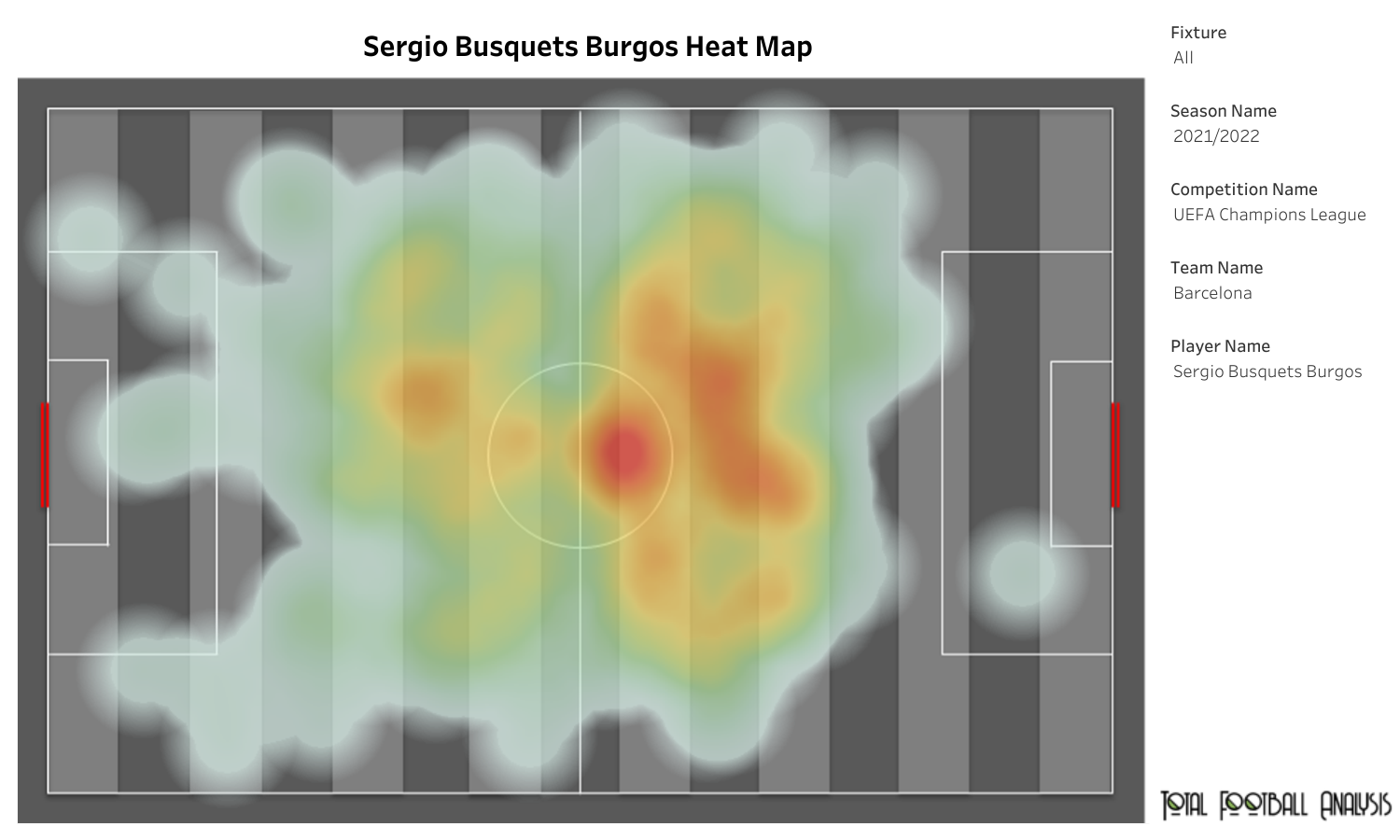 Busquests will play a key role in holding the midfield together. He is an experienced campaigner and has been playing for the first team since 2008. He plays at the heart of the midfield. Xavi will look to develop a player as his successor. Busquests controls the pace of the game and allows other midfielders to make runs in dangerous areas. He is the main player, as of now, in Xavi’s midfield.

The 34-year-old is likely to team up with de Jong or Kessie, and with Pedri or Gavi. These four are the top contenders to fill the vacant positions. Pedri is the next big thing, and Gavi’s performances last season showed his ability on the pitch. 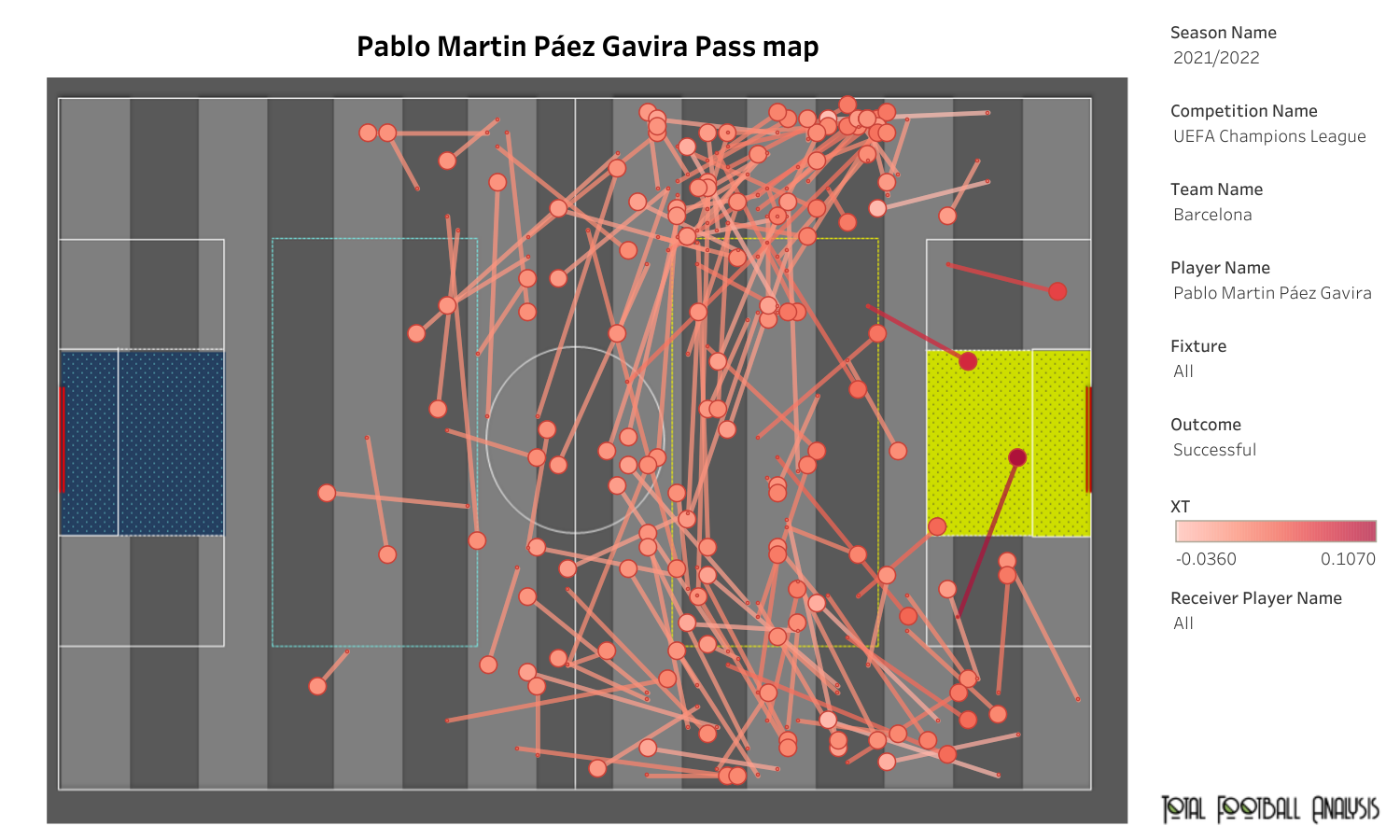 Gavi has already earned an international cap at the age of 17. The above map shows all the passes that the player successfully delivered. He has the vision to find a teammate inside the opposition’s penalty box and will become one of the best midfielders in the future.

Frenkie de Jong’s situation still hangs in the balance as the player could be forced to make a move away from Barcelona due to financial issues. However, if the issue is resolved, then he will feature in the midfield and help Barcelona to achieve success next season.

Barcelona’s young midfield will be a key to their success in the upcoming season. These players have adapted to the first team quickly and are the future of the club. They have a perfect mentor in Xavi, and he could help these players achieve greater heights.

Draw at San Siro sees Barcelona through to the knockout stages

Barcelona have offered starlet out for loan